Prof. David P. Cistola, M.D., Ph.D., has dedicated his research to the early identification and prevention of type 2 diabetes. The Center of Emphasis in Diabetes & Metabolism at the Paul L. Foster School of Medicine, Texas Tech University Health Sciences Center El Paso, where Dr. Cistola is Director, engages in two primary thrusts. The first is to identify reliable biomarkers for type 2 diabetes using human population studies and clinical trials; the second is to develop therapeutic strategies for reversing early metabolic syndrome (a preliminary stage before onset of diabetes) and restoring metabolic health.

While efforts to detect propensity for diabetes are widespread, the tests commonly used to screen for diabetes risk—namely fasting glucose and hemoglobin A1c—do not detect the early-stage abnormalities. By the time an individual develops impaired glucose tolerance or prediabetes, a 50-70% decline in insulin secretion by pancreatic beta cells has already occurred. Thus, it is imperative to identify at-risk individuals earlier, to preserve pancreatic beta cells and effectively prevent both diabetes and prediabetes.

The Cistola Lab has discovered new biomarkers for early metabolic dysregulation and poor metabolic health utilizing two different technologies. One is based on compact nuclear magnetic resonance (NMR) technology, and the second, on dynamic light scattering (DLS). Both are sufficiently practical and inexpensive for translation into clinical and population settings. These NMR- and DLS-based biomarker detection methods monitor the physical properties of molecules or particles in the blood, in contrast with conventional biomarkers that measure protein or metabolite concentrations.

All three models of Wyatt DLS detectors are represented in the Cistola Lab: DynaPro® NanoStar®, DynaPro® Plate Reader and Mobius™. The DynaPro Plate reader is used to screen the biomarker size distributions of dozens and hundreds of serum samples, while the Mobius has proven particularly advantageous for detailed characterization of particle size distributions and their correlation with early metabolic disease.

With potential to benefit the health and lives of hundreds of millions of people, Wyatt Technology is deeply honored that Dr. Cistola has chosen to place his trust in our light scattering instruments and support staff. Establishing relationships with committed researchers and supporting life-enhancing macromolecular and nanoparticle science is not only our mission—it makes our day! 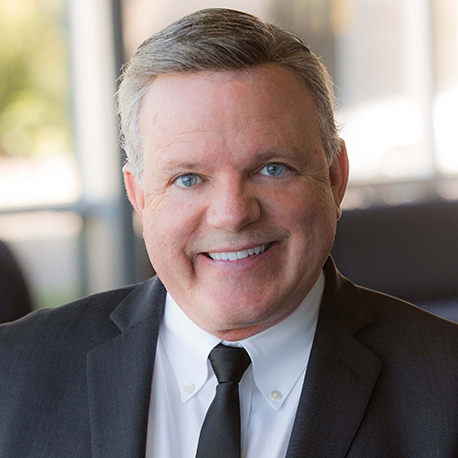 “All three instruments have been well-designed and reliable. However, a high-quality instrument is only part of what you receive with a Wyatt purchase. The service, support and training — and the people — are truly exceptional. Wyatt sets the bar very high.”