HIGHLIGHTS: Recent Publications in the Field of Natural Polymers 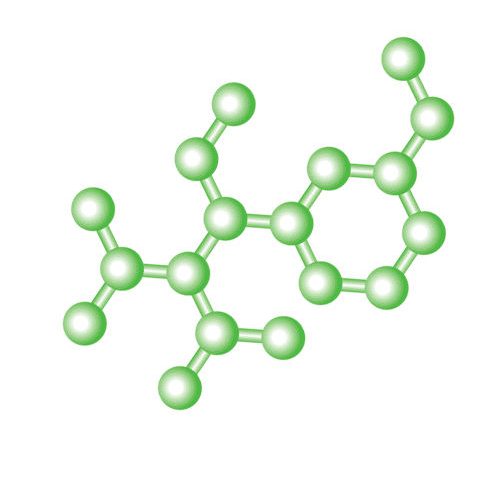 Natural polymers and their derivatives feature in a host of cutting-edge applied research projects, including biofuels, environmentally friendly structural materials, nanopharmaceuticals and food science. Light scattering is, of course, a primary means for characterizing natural polymers in terms of molar mass, size, and conformation. Here we present some highlights of recent publications utilizing MALS to study polymerization, structure and degradation of natural polymers, and even the contribution of these materials to the texture and consistency of one of our favorite mobile phases: beer.

Cellulose is of great interest as a raw material thanks to its great abundance, in particular in waste products of agriculture and paper industries as well as in recycled materials. Several publications in the past year have used MALS and DLS to study cellulose:

Inulin, a fructan found as dietary fiber in garlic, leek, banana, and Jerusalem artichoke, is particularly abundant in chicory root and ryegrass. Inulin is used in food technology thanks to its ability to form gels and fiber, but it also finds applications as an encapsulant for pharmaceutical ingredients and in other drug-delivery modalities, and is even said to help prevent a range of illnesses on its own. Inulin is highly polydisperse and covers nearly three decades in molar mass from just a few hundred g/mol up to tens of thousands, making characterization with a single technique difficult. Evans et al. (Determination of the degree of polymerisation of fructans from ryegrass and chicory using MALDI-TOF Mass Spectrometry and Gel Permeation Chromatography coupled to multiangle laser light scattering, Food Hydrocolloids 2015) found that MALDI-TOF Mass Spec and SEC-MALS complement each other nicely to provide a complete and accurate molar mass distribution, wherein MS is more adept at the very high resolution analysis of small oligomers while MALS extends coverage beyond that possible by MS for these macromolecules.

Sometimes, a natural polymer is not completely natural. Nelson et al. (Free Radical Polymerization of Caffeine-Containing Methacrylate Monomers, J. Poly. Sci. 2015) constructed copolymers from 2-ethylhexyl methacrylate and caffeine methacrylate in order to harness some of the benefits of the complexity found in naturally occurring polymers. SEC-MALS determined that polymerization occurred up to molecular weights of 40,000 g/mol. The resultant material offered improved mechanical storage and melt moduli. We expect that drinking cups made of this novel copolymer will just need a fill with hot water to give that morning jolt!

High molecular weight polysaccharides (HMWP), ranging into the tens of millions of g/mol, have many applications in food, paper, paint, pharmaceuticals, oil recovery and mineral processing. While it is natural to consider characterizing polysaccharides via SEC-MALS, there is always the concern that such large and fragile biomacromolecules may degrade due to shear on the SEC column.

Lager or porter, which to choose? When in doubt, try analyzing your beer options by FFF-MALS as was done by Tügel et al. (Analysis of polysaccharide and proteinaceous macromolecules in beer using asymmetrical flow field-flow fractionation, J. Inst. Brew., 2015). Beer is a highly complex mixture of macromolecules including amino acids, polypeptides, proteins and polysaccharides, derived via enzymatic degradation of the cytoplasm and cell walls of barley and other cereals. That satisfying foam is a result of the beer's proteins, while β-glucans contribute to viscosity and turbidity. Since the molar masses of these ingredients range from hundreds of g/mol, to hundreds of thousands, a technique is needed which can simultaneously separate and characterize a wide range of macromolecules. An Eclipse FFF system coupled to UV, DAWN MALS and Optilab RI detectors clearly distinguished the macromolecular profiles of various types of lager and porter as well as their foam, indicating the distinct raw materials and processing conditions, and ultimately helping the authors choose their brew via reasoned scientific analysis. Or, perhaps in the end, they just used old-fashioned taste-testing!

This is just a sampling of the many peer-reviewed articles utilizing Wyatt instruments for characterizing natural polymers that may be found by searching our online Bibliography. If your publication citing Wyatt instruments (to characterize natural polysaccharides or otherwise) has not yet been included in the Bibliography, please let us know! Send a preprint to publication@wyatt.com, and we"ll reward you with a Wyatt mug or tee shirt! 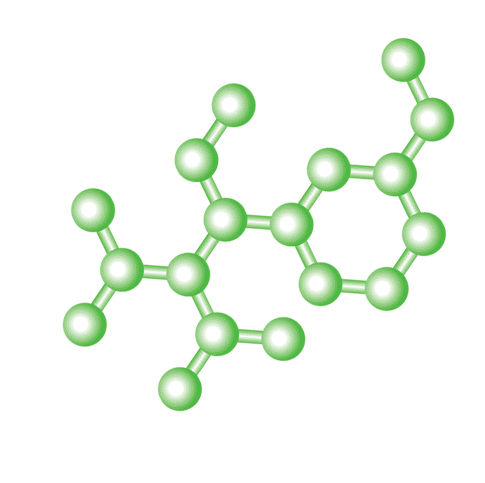 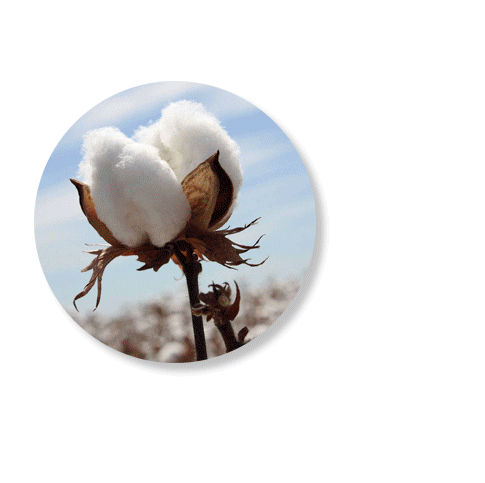 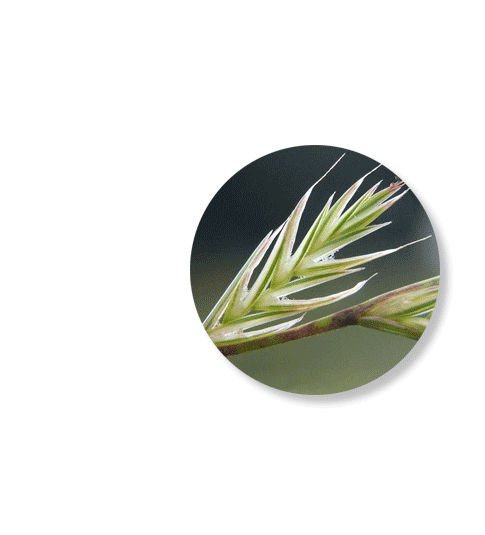 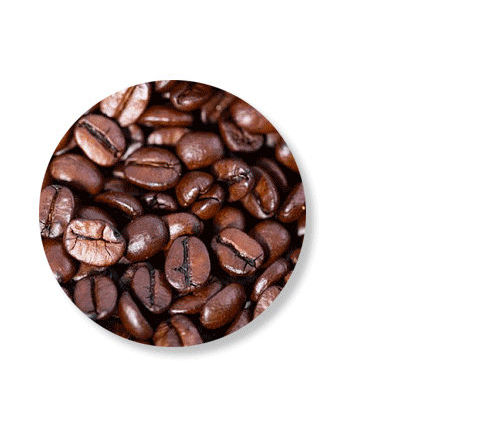 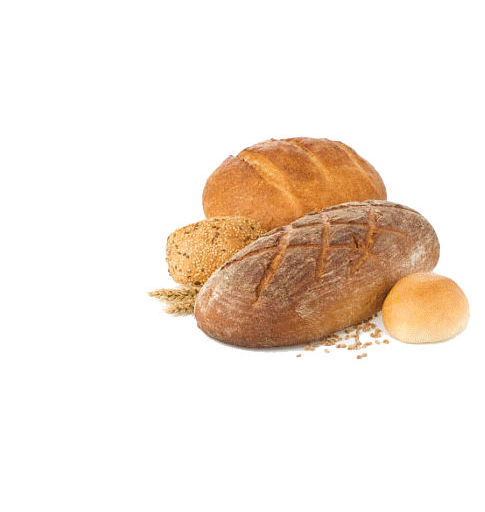