In the early 1990’s, Frank became one of the pioneers of combining MALS with Field-Flow Fractionation. After finishing his master’s degree in 1995, Frank started his Ph.D. thesis: “Characterization of Environmental Colloids applying Field- Flow Fractionation - Multi-Detection Analysis with Emphasis on Light Scattering Techniques” at the Hamburg University of Technology (TUHH) under Prof. Ulrich Förstner. He obtained his first miniDAWN® and symmetrical Flow-FFF from Wyatt Europe in 1996, upgraded to a DAWN® coupled to Sedimentation FFF in 1999, and started investigating the size distribution of natural colloids. At that time, the word “nanoparticle” had not yet been coined, and this type of work was still considered exotic.

Frank paved the way for novel and advanced experimental protocols on how to extract and prepare stable suspensions of natural colloids, and provided the method development on how to separate them using Flow-FFF and Sedimentation FFF. He coupled both techniques with the DAWN, and was one of the first scientists to publish accurate size distributions based on MALS results. With his idea of online coupling of DLS with MALS, he was ahead of his time

Wyatt Europe actually came up with a prototype unit containing a correlator which was added to a DAWN. A true online measurement was not yet possible, but the system worked fairly well in a stop-flow mode, resulting in the ability to measure a couple of DLS runs during an FFF separation. Frank proved that the combination of MALS, DLS and Sedimentation FFF yielded access to particle shape distributions, but these results were not yet published due to the lack of reference colloids for true validation of the results.

After completing his Ph.D. in 2005, Frank was appointed to a research position at the University of Vienna, where he is still working today. His group has become one of the world’s leading research units working on the impact of nanoparticles in the environment. His group has participated in leading roles in numerous EU projects including the “NanoSafety Cluster” and the “NanoDefine” projects, both of which must set the standards and regulations for the handling, management, and risk assessment of nanomaterials. The Kammer group continues contributing ground-breaking results on the evaluation of possible hazardous effects of nanoparticles in our environment, the food chain, and our drinking water.

Some of Frank’s latest publications focus on the development of validated sizing methods in food and cosmetics, universally applicable nanoparticle reference materials and standards, and on the harmonization of methodology used in the field.

Wyatt Technology is pleased to feature Frank von der Kammer as a plenary speaker at ILSC 2015 in the special symposium on nanoparticle characterization, where he will present FFF-MALS-ICPMS Methods for the Analysis of Nanomaterials in Substances and Products. 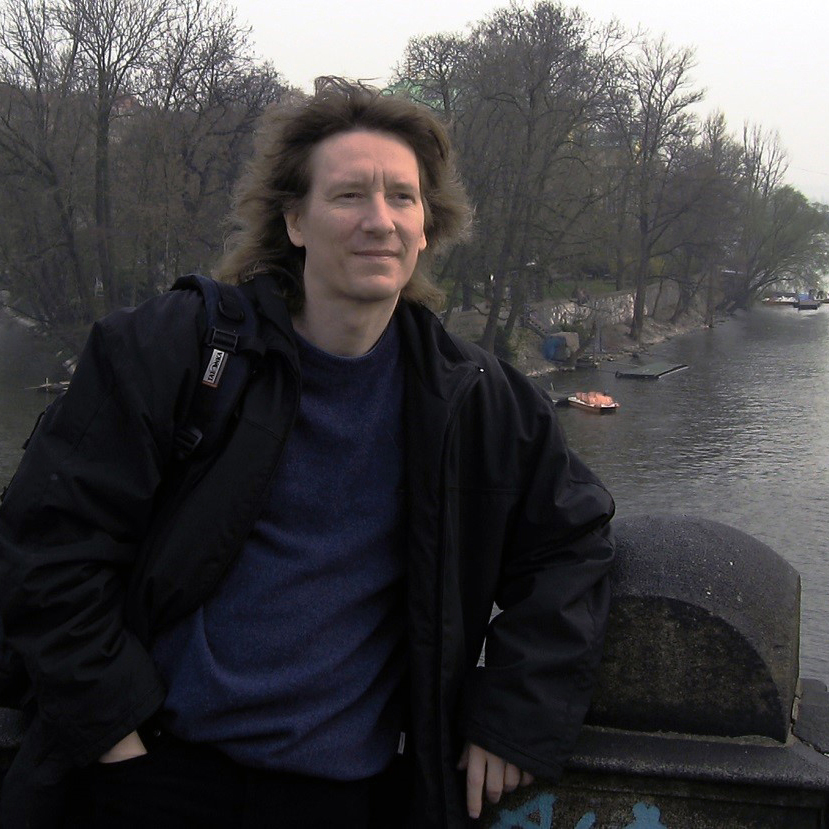